Meet the team behind Photographers Keeping it Real

So apparently there’s no rules or law on who can set up a website so these two weirdos did just that!

Based on the success of an amazing Facebook group and its members baying for more documentary wedding photography blood like hungry zombies desperate to eat some juicy yummy brains, Andy & Steve called some guys, they did something with a thing called ‘ze internetz’ and low and behold after some palms were greased and ideas bounced around like ping pong players on acid, this beauty of a website was born using those clamp things to make it nice and speedy. Superpower – Managing to always say EXACTLY the wrong thing at the wrong time. 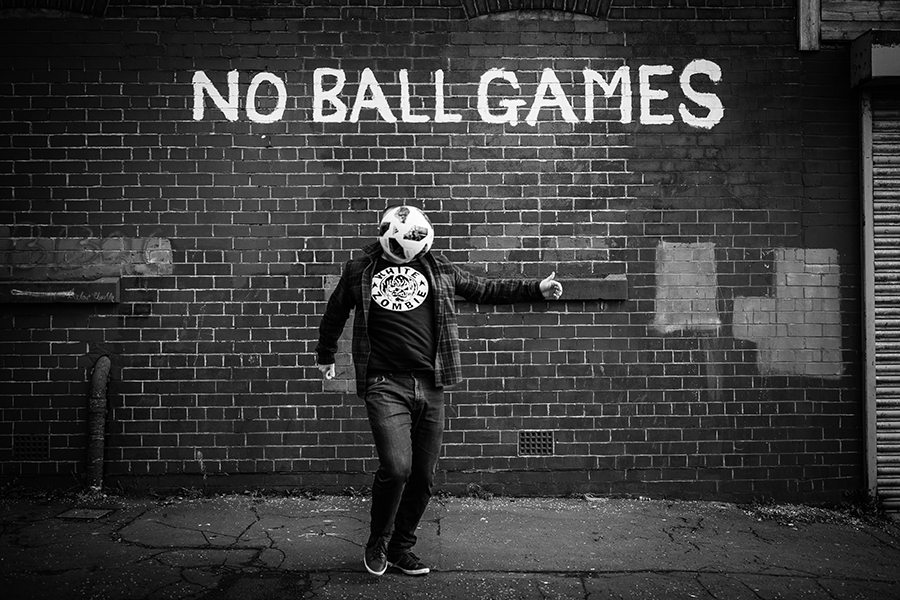 Loves – Spooning his dogs on the sofa.

Superpower – Doesn’t have one. He’s been winging EVERYTHING since 1976.