Weddings are where the magic happens, like you know with love and happiness and all that, but awesome moment capturer Matt Burgess managed to photograph ACTUAL magic happening in a fantastically timed photo recently.

So whilst many people believe there’s no such thing as magic this photo proves there is. Send us your wedding photos proving Aliens exist or the earth is flat and you might get featured too… Amazing image Matt, this is definitely a real stand out shot, talk us through it?

I have previously seen people capture the ‘show stopper’ shot that Sam Fitton does, and was glad to get my chance to shoot it too. After the introductions Sam quickly went through with me what the finale trick entailed. I just asked him if it would it be ok if he did the shot near a window as I knew I wanted a good shutter speed and decent aperture to get the details. After he called the bride and groom over I just left him to it and got on with capturing the trick.

When photographing magicians at weddings what would be your best tip?

Don’t get consumed into the trick yourself. It’s easy to be enthralled and miss the moment you’re meant to be capturing. This is what I tell myself when I’m stood there gobsmacked and chatting to the other gobsmacked guests.

Do you tend to focus on the magician usually, the guests reactions or a mix?

Everything, I focus on the magician, the hands, expressions, moments, literally a tornado around the group whilst the magic is happening.

What’s the best magic trick you’ve seen at a wedding, the one where you had no idea how they’d done it?

I’m actually going to say two here that have really impressed me. Jason Rae asked a child to write a super hero name down on a card. On completing the request and then Jason reading the super hero name, he then whips out a round Chupa Chups lolly and puts it into his mouth. Animating his face whilst he crunches and chomps, he pulls out the lolly in the shape of Batman’s head!? Mind = blown. A second would be watching Zander magic present a metal fork to the couple. As he chats, he moves the fork in and out of the couples hands, and his own. The fork is bending every which way, without them or Zander applying any force to it. Many thanks to Matt for the interview, we hope he continues to capture magical moments (see what I did there) at weddings and shares some more great photos with us again soon! 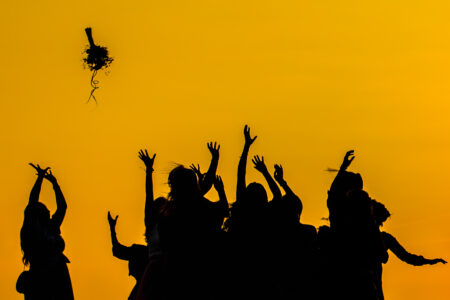 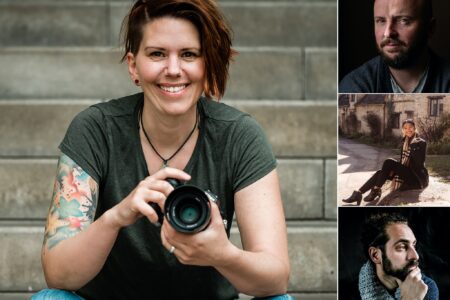 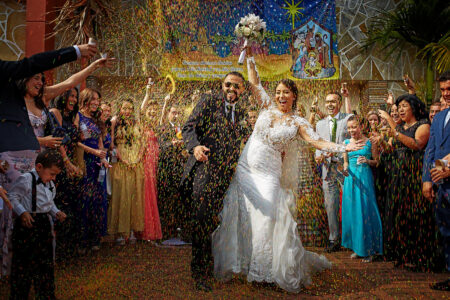 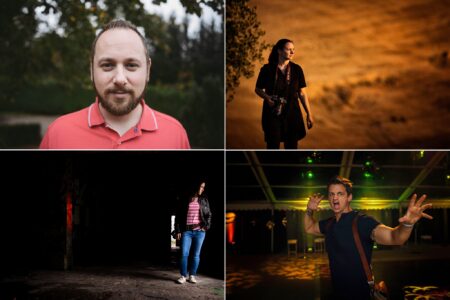