Scottish by birth, but now living in Nottingham, wedding photographer Melissa Maloo talks us through this outrageous moment from a recent wedding in Lincolnshire. 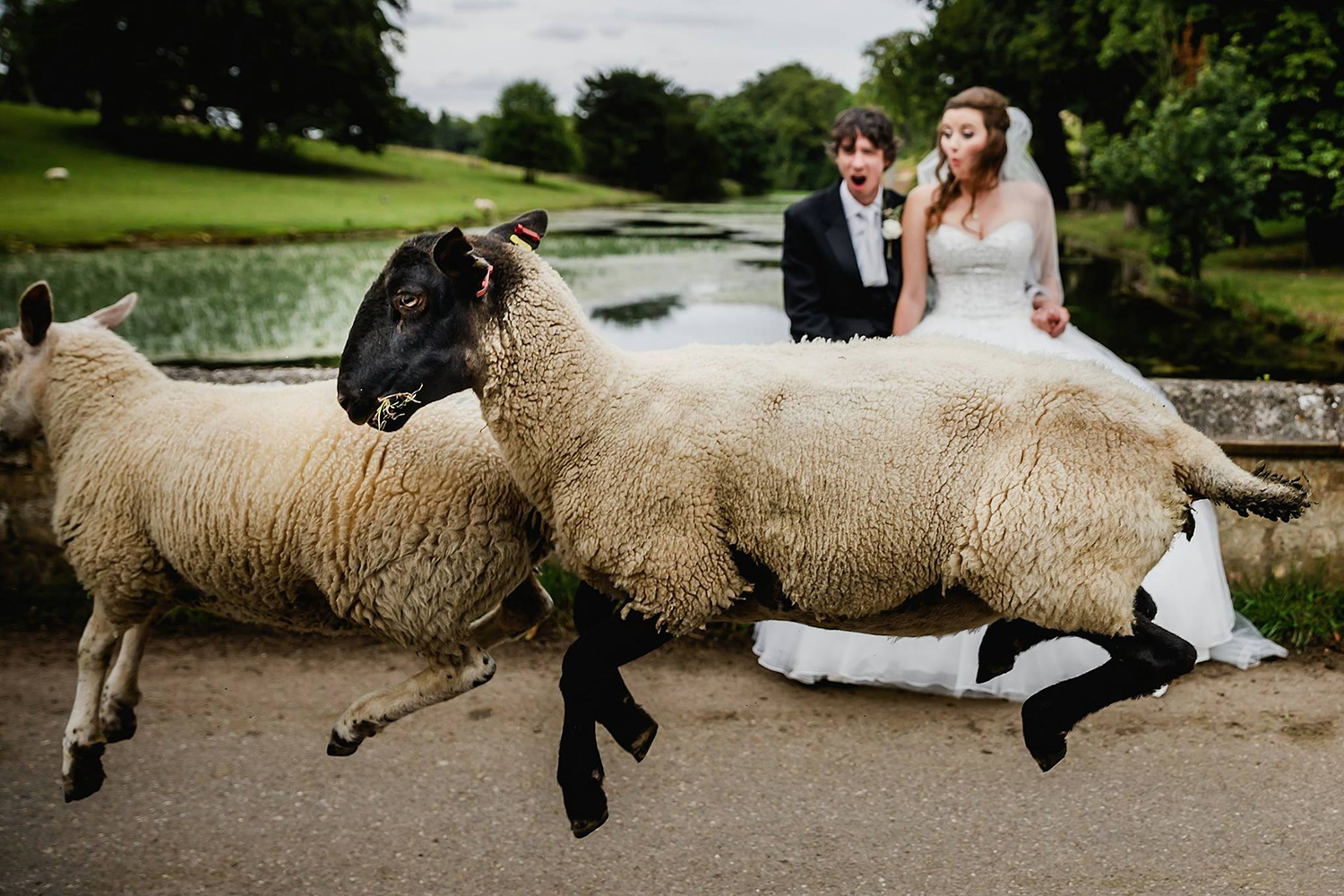 “On the way from the church to their reception, Holly and Scott wanted to stop at Stoke Rochford Hall to have some photographs taken in the grounds. Our first stop was the bridge and before I knew it we were presented with a sheep stand-off. The sheep clearly wanted to get to the other side, and we were in their way.

I thought it would make for an interesting picture if I could get some sheep milling in the foreground so I started calling them over – who would have known that calling “here, sheep, sheep, sheep” would actually work?!

As they started to cross, I crouched down hoping to get an interesting low angle, and as I pressed the shutter they started leaping in front of me. Needless to say, if you could have seen my face it was as shocked as Holly and Scott’s. Somehow I actually managed to get shots of both the sheep in focus and Holly and Scott, but for me the sheep stole the show.

I now shoot with a Sony A9 which is near-silent, so I might not have got this shot now. Please don’t think I run around the countryside trying to scare sheep – I know I’m Scottish, but c’mon!” 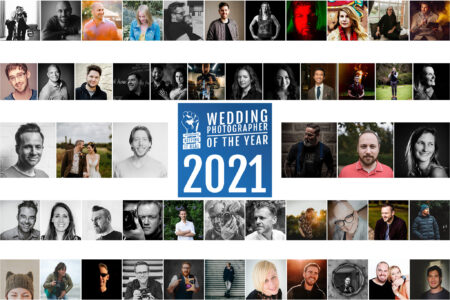 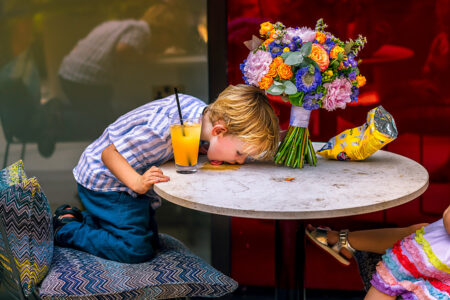 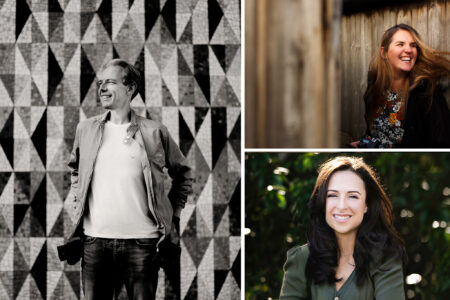 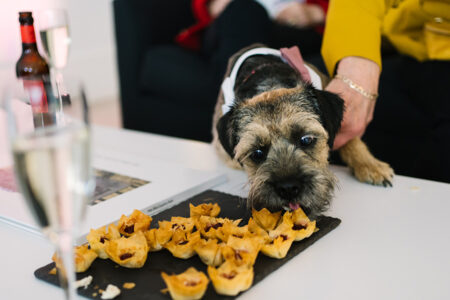